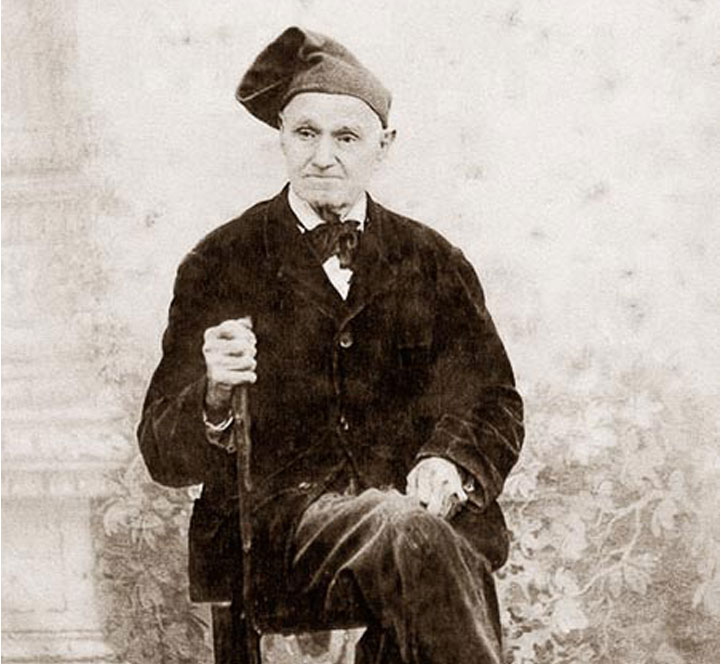 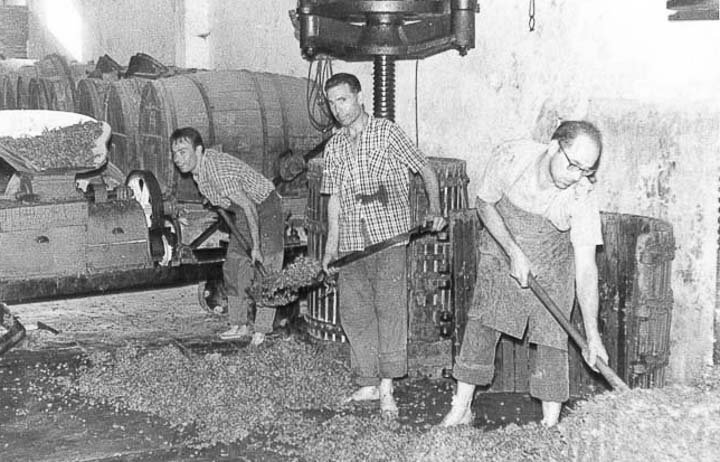 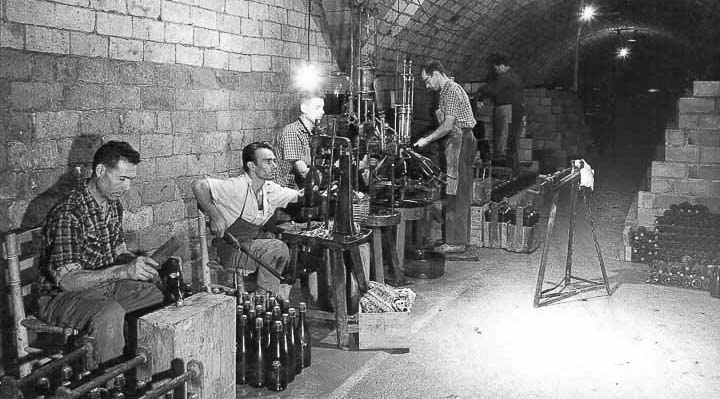 1881: the beginning of a family tradition

In 1870, Phylloxera swept through the European vineyards from north to south. It took more than a decade to find a solution to this blight and many years to apply it: replanting on American rootstock, which was immune to the blight. The Pyrenees protected the Spanish vineyards from it for nearly 20 years. When Phylloxera finally crossed this natural barrier, the remedy was already known.

The French wine houses had built up important markets for still and sparkling wines in bottle. This had come about due to their expertise and the expansion of French culture and trade (The Court of Louis XIV, colonialism, imperialism). While Phylloxera ravaged their vineyards, demand still had to be met. It is well known that they came down from Bordeaux to buy wine in the Rioja region and taught the local winemakers how to ‘marinate’ its red wines, which would be shipped in casks to France, making the long trip from the train station in Haro.

However, it is not so well known that the winemakers of northeastern France (Champagne), looking for suppliers of the white wine they lacked, came down to Catalonia. It was a region they knew well because much of the cork they were using at the time came from the cork industry in Girona.

Pau Batlle, the son of Josep, a winemaker and steward at an estate in Sant Sadurní d’Anoia, was hired by the French traders, among other young men in the area, to select and purchase the white wines that were to be sent north, bound for Champagne, in loads or 600 litre casks.

Pau quickly saw an opportunity. At the time ‘The Americas’ were buying wine in bulk and paying 6 cents a barrel; the French neighbours were paying 60 cents. There was therefore money to be made making and selling wine to the champenois, and Pau was therefore instructed in the art of selecting and ageing wines by his clients.

In 1881 he was able to found Celler Batlle. Today, more than 100 years later, we, the fifth generation, remember how, as children, used to tread grapes in the winery that our great-grandpa built.

Years later Pau bought the estate where his father had worked and where he himself had been an apprentice: La Plana, where our III Lustros, Celler Batlle, and Enotecas come from.

120 years after the construction of the first Celler Batlle, the family decided to move the vinification facilities, previously located in the centre of Sant Sadurní, to a new building surrounded by the vineyards of La Solana, near the village. In this new winery we explore various aspects of environmentally sustainable development, bioclimatic architecture and landscape integration.