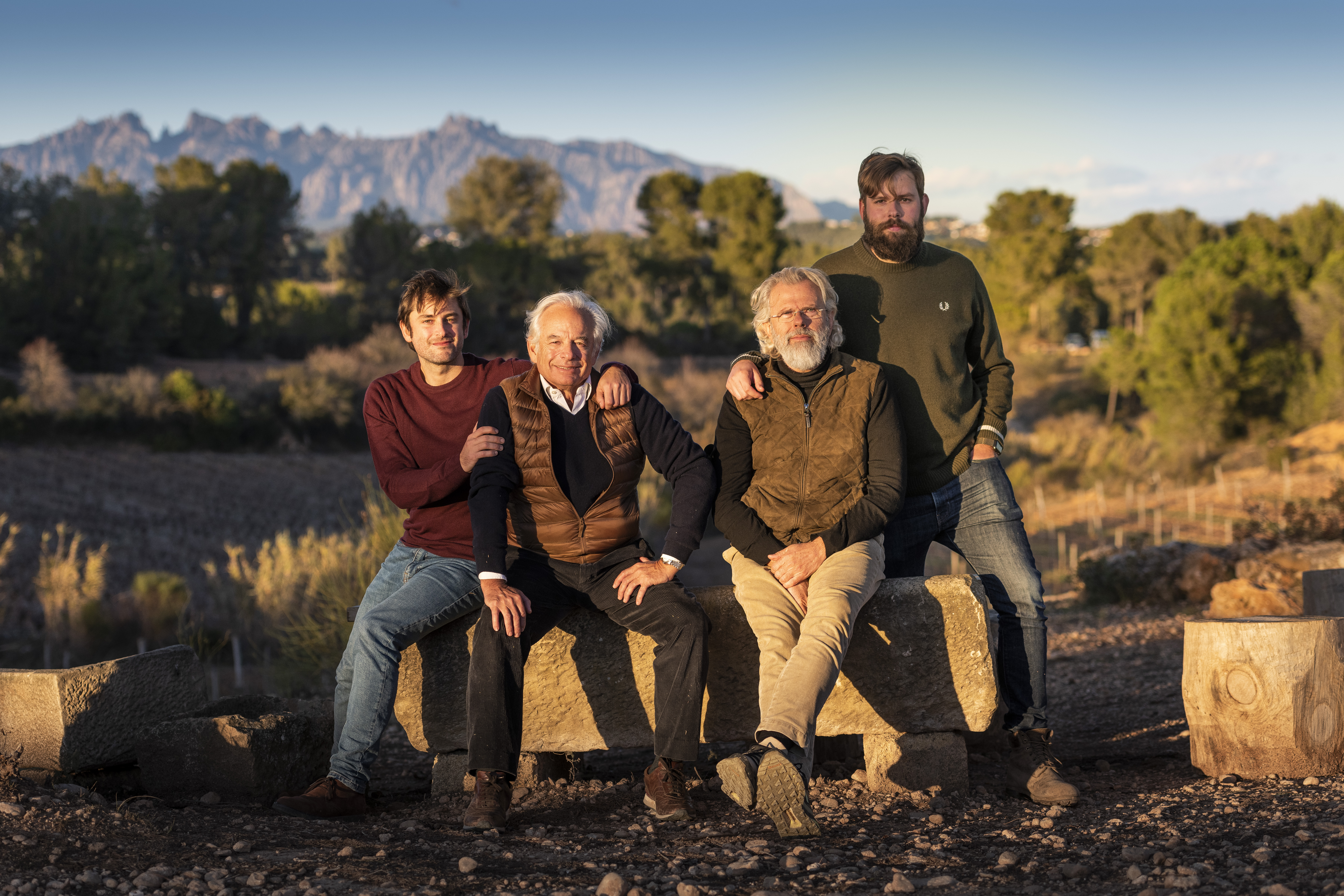 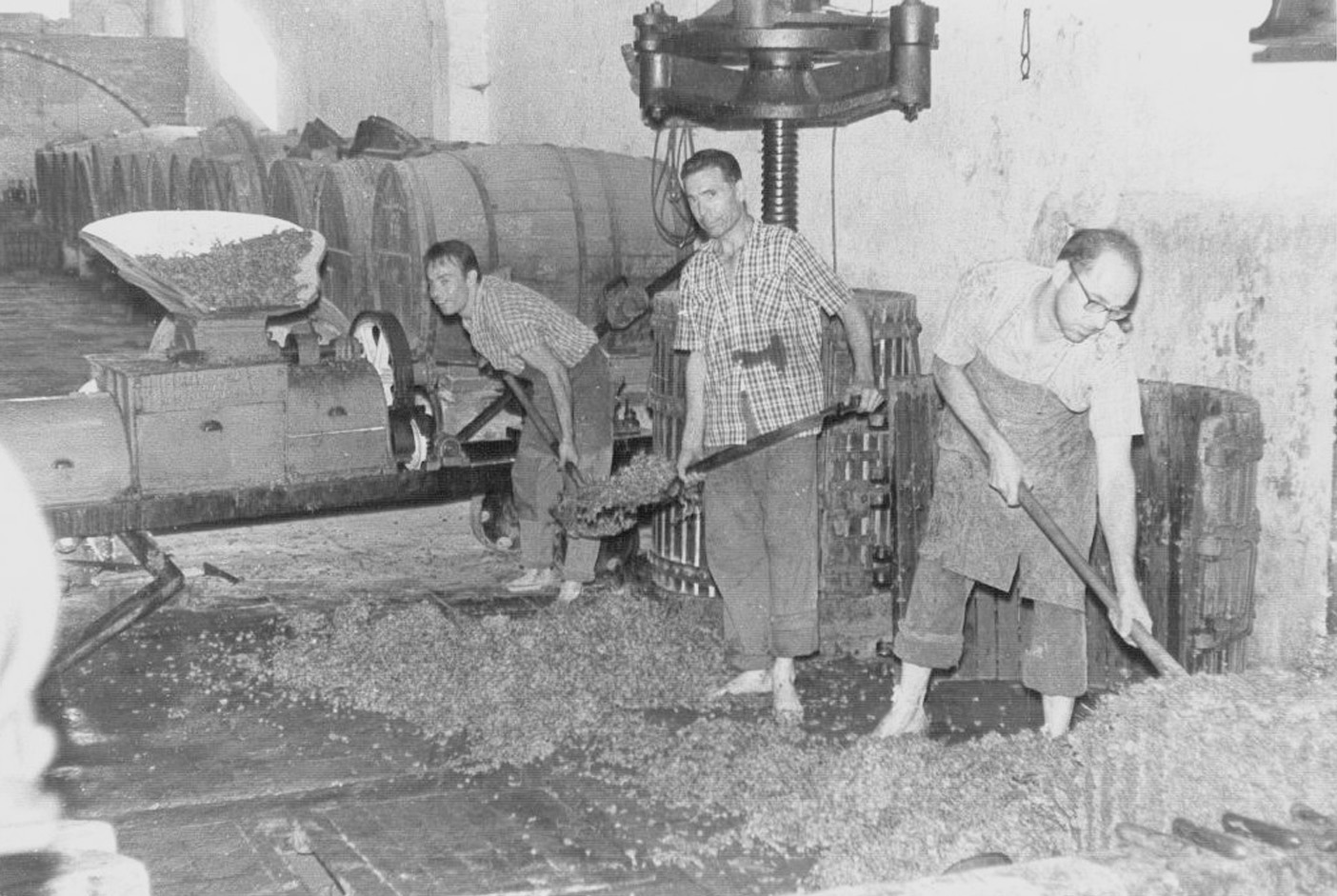 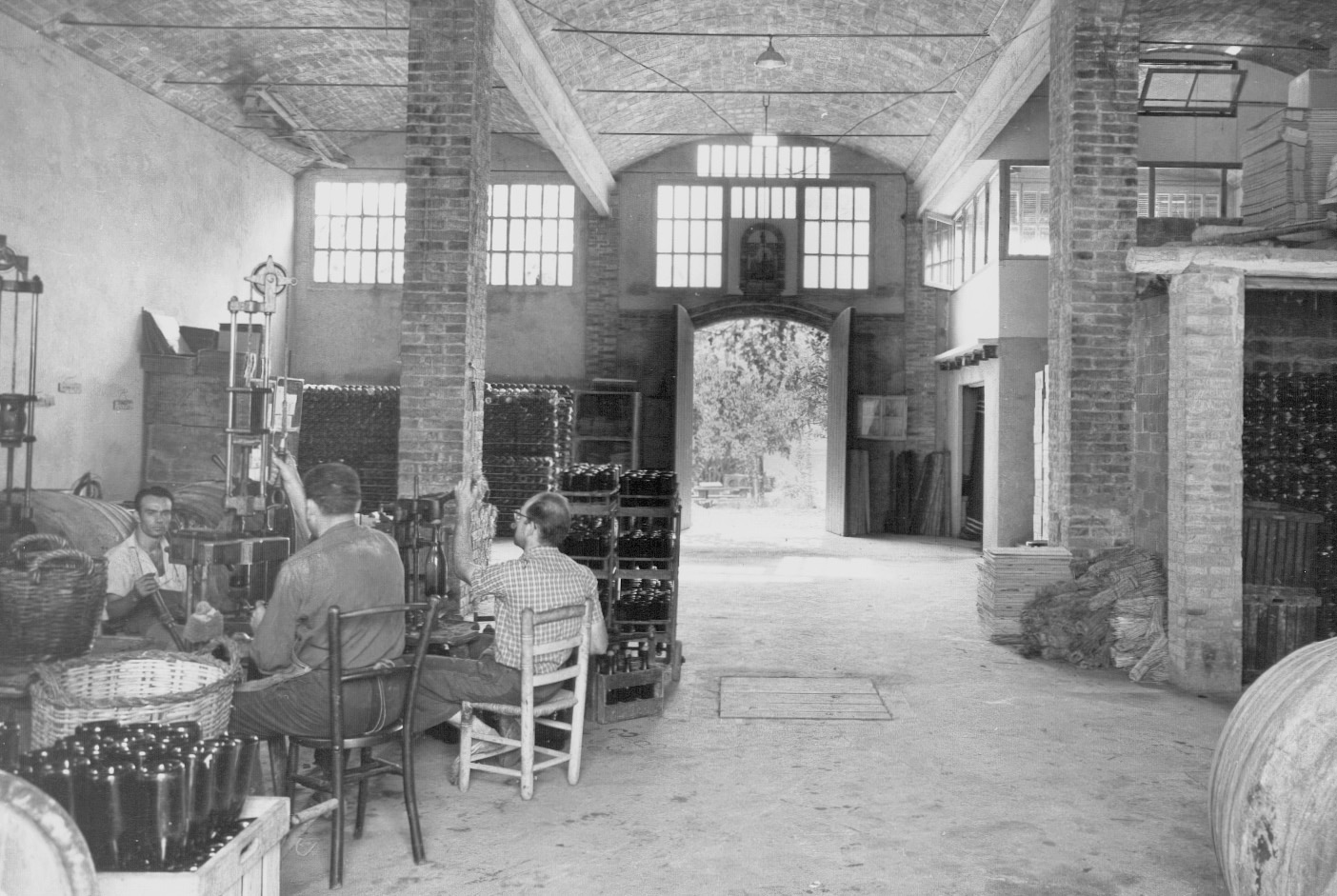 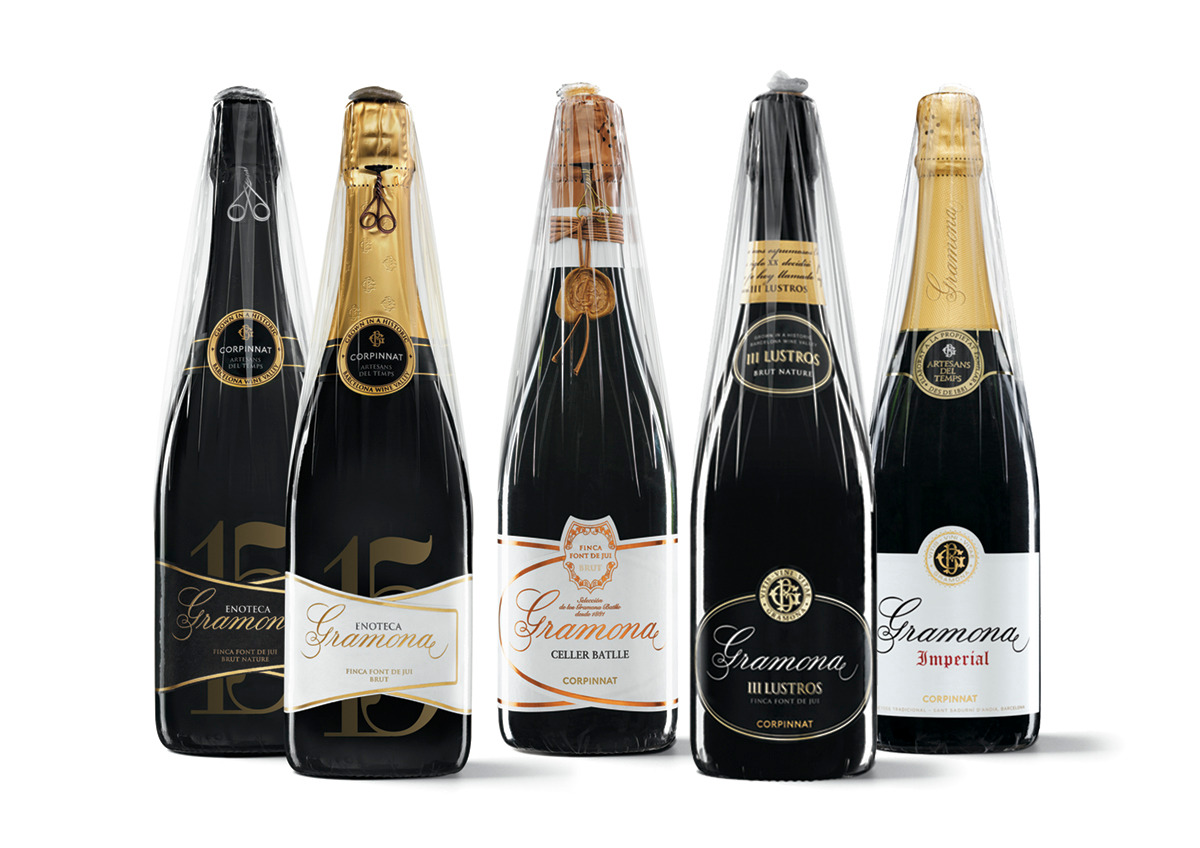 A year of great celebrations

The Gramona and Batlle families, winegrowers and winemakers, were joined together through marriage a century ago, resulting in the birth of Gramona’s sparkling wines. Generations later, we continue to work the land on which our ancestors started making wine 140 years ago, and where one of our most iconic wines was born in 1951: III Lustros, Spain’s first long-aged sparkling wine. So, in 2021, we are celebrating Gramona’s living legacy, the result of our family’s hard work, perseverance and love of wine.

Husband and wife team, Bartomeu Gramona and Pilar Batlle started making sparkling wines in 1921. One hundred years and three generations later, we have become one of the most iconic sparkling wine producers in the Penedès region. We are still a family-owned, artisanal winery that has made some very important changes over the years, including a move towards biodynamics, a commitment to sustainability and the crafting of the longest aged sparkling wine in Spain: Enoteca Gramona.

From our ancestors, we have inherited the tenacity our craft demands and the great patience it takes to capture time in a bottle.  Long ageing is therefore part of our DNA and this undoubtedly served us well when it came to crafting III Lustros, the first long-aged sparkling wine in Spain. This Brut Nature, aged for over 7 years, was first produced in 1951 by brothers Josep Lluís and Bartomeu Gramona, the fourth generation of Gramona winemakers.  III Lustros is a wine of character that illustrates the purity of the land from which it hails as well as the skill with which it is crafted. 70 years later and III Lustros remains an iconic Spanish sparkling wine.

Pau Batlle, who taught himself how to “refine” wines, managed to buy the land which his father had worked since 1850. Among these plots was La Plana, part of what is now known as the Paraje Font de Jui, planted with 22.5 hectares of Xarel-lo and Macabeo. Today, we still work the land with our own hands, carrying out manual harvesting, respectful pruning and ploughing by horse. We do this as the first generation did: in the knowledge that contact with the land is fundamental to the creation of good wine. Our most iconic sparkling wines continue to be sourced from these vineyards, whose vines are over 50 years old.

Six generations of winegrowers and winemakers

The members of the Batlle family began working as winegrowers in the Penedès region in the mid-19th century. A few years later, in 1881, we built our first winery, Celler Batlle, and began bottling our own wine.  Today, as a tribute to this branch of the family, Celler Batlle lends its name to one of our most prized sparkling wines.  In 1921, the third generation, headed by Pilar Batlle and her husband Bartomeu Gramona (from a family of tavern owners in Barcelona who were the driving force behind the La Vid Catalana magazine, a pioneering wine publication at the time), built the cellars where our bottles of sparkling wine are still aged today. Their children continued the family business and were pioneers in the long ageing of these wines. The fifth generation, cousins Jaume and Xavier Gramona, now head the business, taking an eco-friendly approach from the vineyards to the cellar. The sixth generation, represented by Roc and Leo Gramona, are continuing the family legacy, exploring new ways of expressing the terroir, constantly growing and drawing from its history.

As lovers of the land and fine craftsmanship, we at Gramona have carved out a path for ourselves to arrive at where we are today, constantly striving for excellence at every step of our winemaking process. This journey has not always been easy, but along the way, we have made some true friends and met companions who have travelled a good part of this road with us. We want to celebrate our milestone with all of these friends in the coming months through various commemorative events that will be announced in due course. Because this year is a year of CELEBRATION!