Could you imagine the feeling that you will never have the opportunity
of being what you want to be?


It seems impossible, right? But in our own streets, hundreds of children do not have the possibility of obtaining the future they had dreamed. You can help them achieve their dreams.

This Christmas, we have decided to invest our resources not in a traditional Christmas greeting, but to generate funds that will go entirely to the Joan Salvador Gavina Open Centre Foundation and thus contribute to improve the situation of social exclusion in which children live. 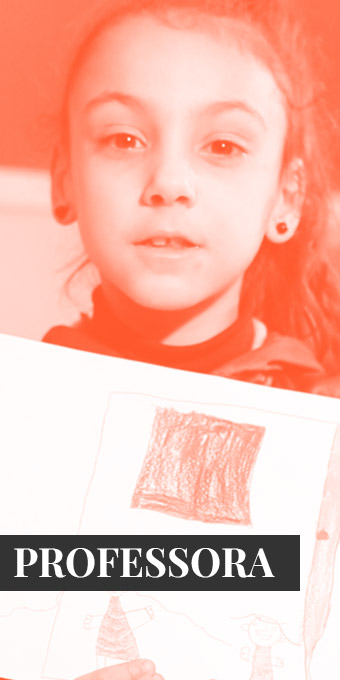 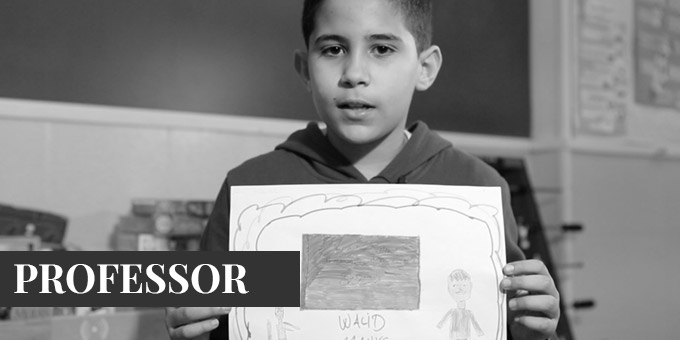 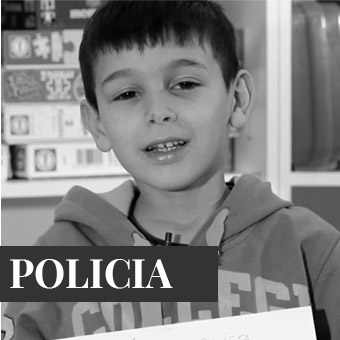 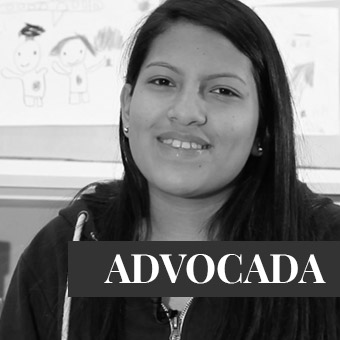 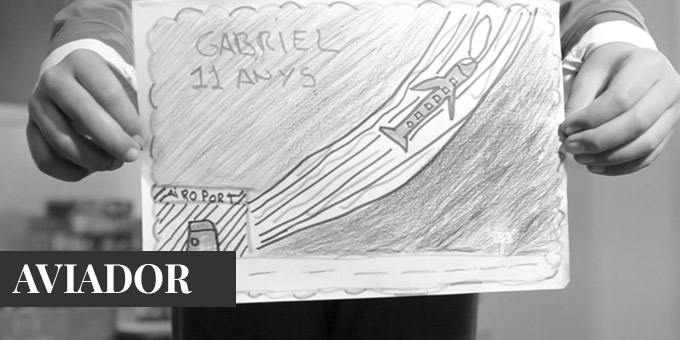 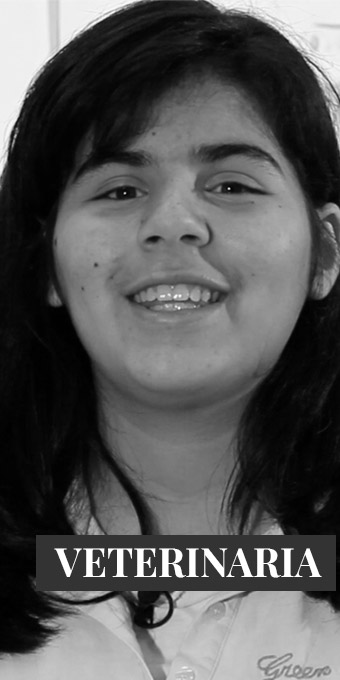 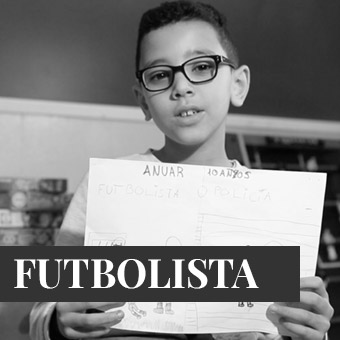 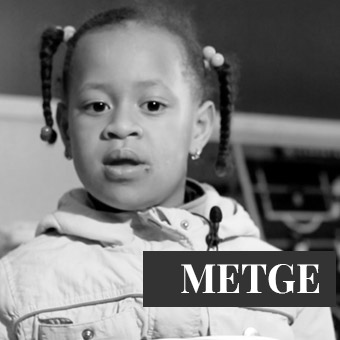 This Christmas you can contribute to make the life of the children of the Joan Salvador Gavina Foundation a little easier.

Help us spread the video and make dreams grow!

If you want to collaborate directly with them, you can do it through their website: 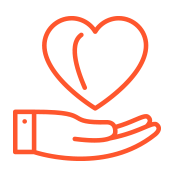 244 children attended during this year 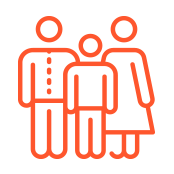 120 FAMILIES attended during the year 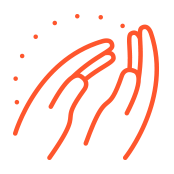 94 volunteers during the year

This Christmas, Gramona S.A. company (registered under the number CIF A08826190), domiciled at C / Industria, 36, 08770 Sant Sadurní d’Anoia (Barcelona), has decided not to invest its resources in creating and transmitting a traditional seasonal message, but rather to use the traditional seasonal message as a means to raise funds, which will be donated in their entirety to the Fundació Centre Obert Joan Salvador Gavina –from now the Fundació- thereby helping to fight the social exclusion suffered by the children with whom this Centre works.

For the viralization of this campaign, several online platforms are used, being Facebook and the platform for sending emails its main dissemination channels.

Through the Facebook post referring to the campaign, each “like” of the users will be transformed into the donation of one euro by Gramona to the Fundació.

Twitter and Instagram will be used for the mere promotion of the campaign, redirecting with its contents to the Gramona Facebook page in order to participate with the donation.

On the other hand, from the platforms for sending emails and the social media LinkedIn will be redirected to the microsite www.gramona.com/theirstar, where the clicks of the users that will be linked to the microsite itself will also be counted.

The campaign will be carried out worldwide, since by using an online system and having international subscribers it is expected to reach an audience from different parts of the world. For this the campaign will be exposed in three languages: Catalan, Spanish and English.

The Fundació Joan Salvador Gavina was created in the Raval district of Barcelona 38 years ago to meet all the essential and social needs of children, adolescents and youths and their families living in situations of social and economic vulnerability.

It is the first Open Centre for children with psychosocial, social or family problems created in Catalonia and over the years, it has received several awards in recognition of its good work, including the Cruz de Sant Jordi (Sant Jordi Cross) in 2012.

The Foundation helps children, adolescents and youths from 4 to 22 years and their families living primarily in the Raval district of Barcelona.

All the Foundation’s projects are based on prevention and education associated with 9 courses of action:

Gramona and the Foundation

Gramona has been directly and actively involved with the Foundation for around 30 years. In 1997 Gramona created the Art Collection in support of the Fundació. Since that time Gramona has continued to work with the Fundació on a regular, low-key basis, firmly committed to continuing to support the Foundation at a time when institutional collaboration is on the wane and the need to respond to the most basic needs of children in the city is becoming increasingly urgent.

The aim of the campaign is to raise funds which will then be donated to the Fundació Joan Salvador Gavina. These funds are intended to:

Through the campaign “Be what you want to be” (under the hastags adapted to three languages: #sigueselquevulguisser / #seloquequierasser / #bewhatyouwanttobe) we want to obtain funds to make viable the purposes of the Foundació and thus get these children to choose a future better than the one that now has ahead.

Therefore, for each interaction that is made from the different digital media available, Gramona commits to donate € 1 to the Foundació.

The channels through which the congratulations will be sent to the world are: the microsite www.gramon.com/en/bewhatyoouwanttobe, Facebook and our e-mail platform.

Gramona will post a post on his company Facebook page with the presentation video of the campaign and a small text explaining the relationship of the Fundació with Gramona and the way to participate with the donation. The hashtags#sigueselquevulguisser / #seloquequierasser / #bewhatyouwanttobe will be used. In the same post the followers of the page will be invited to click on “I like”, Grammy committing itself to donate € 1 for each “I like” that has been done.

Gramona will communicate the campaign on its website through a microsite: www.gramona.com/en/bewhatyouwanttobe. For every click made on the button, Gramona will donate €1 to the Fundació (NB: only one click will be counted per registered user/IP detected).

In order to congratulate the parties to their clients, prescribers and friends, Gramona will elaborate a video, in which in addition to wishing a Merry Christmas, the campaign and its objectives will be explained. This congratulation will be linked to the page www.gramona.com/theirstar, and when the user accesses it, directly, Gramona will donate 1€ for each unique user / registered IP.

The campaign is intended to raise money to support the work of the Fundació Joan Salvador Gavina Foundation. For each “like” on Facebook and for each click in the digital Christmas card, Gramona pledges to donate €1 to the Foundation.

Using the counting tools available for its website and the Facebook page system, Gramona can see how many times the post and article have been liked and to count the interactions (“like” Gramona Facebook page) carried out from the different registered user/IP addresses.

Gramona will make the donation once all the data has been collated.

The delivery date of the funds should be before 30 January, 2018.

When the campaign is over and after the money rose has been donated to the Foundation, Gramona commits to following the use of these funds, and sharing this information with those who engaged with the campaign on social media.

Gramona SA cannot be held liable for any adverse incidents and events of any kind (e.g. inability of a participant to share the post/email, interruption or loss of connection, cannot “like” the post, etc.) caused by a fault in the software due to a case of force majeure; nor for incidents arising from cases of force majeure resulting from causes such as a fault in the telephone, computer or electrical systems and networks caused by external natural elements (atmospheric, weather) or for poor service by any of the service providers involved.

Should Gramona SA or any entity professionally associated with this campaign detect any anomaly or suspect that a participant is hindering the normal course of the campaign, by illegally altering his/her registration or by participating through any other means, thereby falsify his/her participation, they may unilaterally discount all that participant’s interactions.