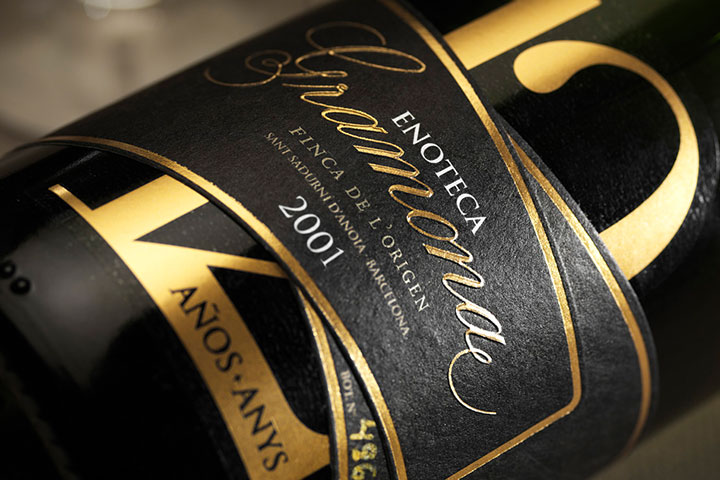 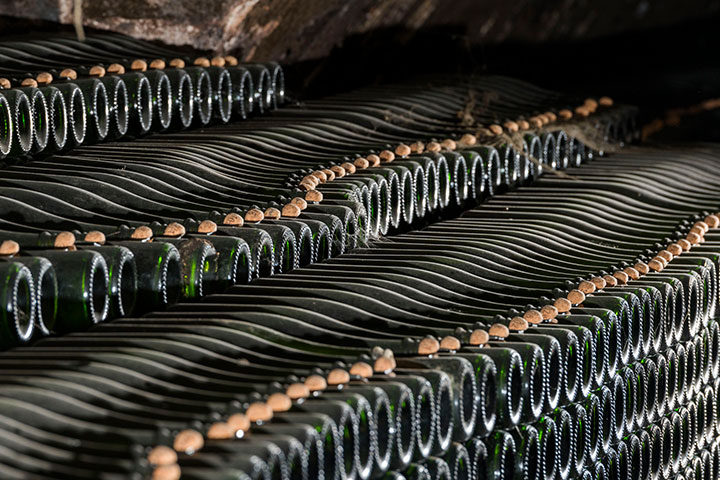 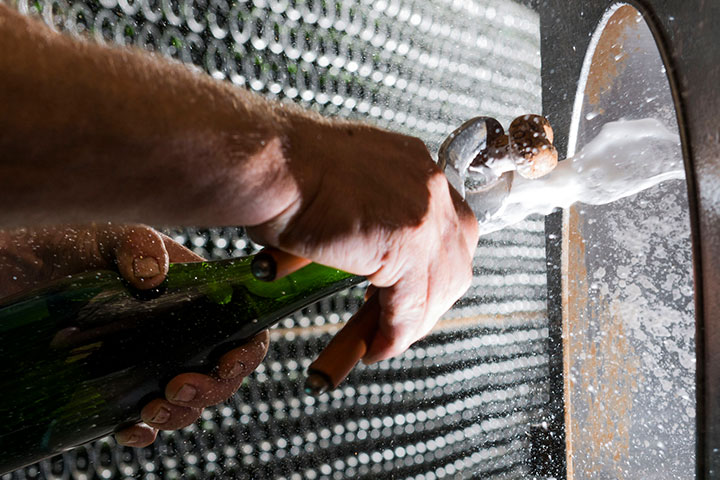 After years of red wine dominance in Spain, sherries, whites and sparkling wines are coming out of hiding.  For the first time in history, cava took its place on the “best wine” winners podium.  Time for a toast!

25 years ago, no cavas featured prominently in wine guides or press articles, because they were traditionally considered to be cheap wines, with little ageing ability and scant chance of featuring among the great wines.  But the picture has gradually changed, due to the hard work, started many years ago, of a few wineries, who decided to go against the grain and produce cavas able to compete with the world’s finest sparkling wines. An important milestone has now been reached as a cava has been conferred “Best Wine of Spain” status.  This accolade has come from the Guía Peñín, the most important wine guide in the Spanish speaking world, and which refers to this recognition as “a historic landmark, opening a new path in the development of a designation of origin fighting to support the production of more sophisticated cavas.”

Enoteca Gramona 2001, which is described as “a validation of high-flying cava, a real demonstration of excellence, complexity and finesse”, has obtained the highest score – 99 points (a qualification obtained by only five wines in 27 editions of the guide, which has never awarded a 100), and is the best sparkling wine in the guide’s history. The Guía Penin describes this achievement as “the culmination of a process that began many years ago in the Gramona winery, the demonstration that this cava house’s decision to adopt long-ageing was bound to produce results never seen before”.

The road to the top has not been easy and has required years of dedicated work.  Now we are beginning to see the first significant changes in the industry’s economy and mindset. On one side, producers have started to pay higher prices for the grapes, with prices often doubling or tripling, rewarding, in particular, organic growing which is becoming increasingly widespread, crops with low yields and harvesting by hand. On the other, there has been a notable increase in interest in the wine world.

Just over ten years ago, the first international opinion leaders and wine experts began to recognize and write that cava could be a fine sparkling wine, and thus, a fine wine.  A number of international wine writers and critics, including Will Lyons for the Wall Street Journal, Andrew Jefford for Decanter, Asimov for the New York Times, and the renowned French wine critic, Michel Bettane in his “The 300 Best Wines of the World” book, started highlighting changes in the cava industry.  In fact, his Gramona tastings were considered by all the above as being the start of a change. Will Lyons said in 2011: although it “has taken over 130 years (…), it seems that some cava producers can now finally sit proudly alongside the producers of the finest sparkling wines”.  Over time, the message and the work carried out have also been reflected in Spanish media, including the Guía Gourmets, where a Gramona cava has again been ranked among the top producers of sparkling wine for the seventeenth consecutive time.

Today this change in the cava industry, more apparent than ever, is a reality: Enoteca Gramona not only ranks among the greatest sparkling wines, but it is also the best wine in Spain.