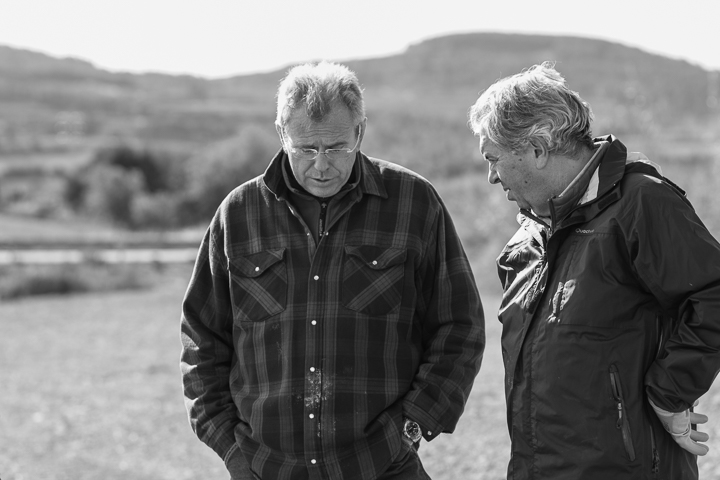 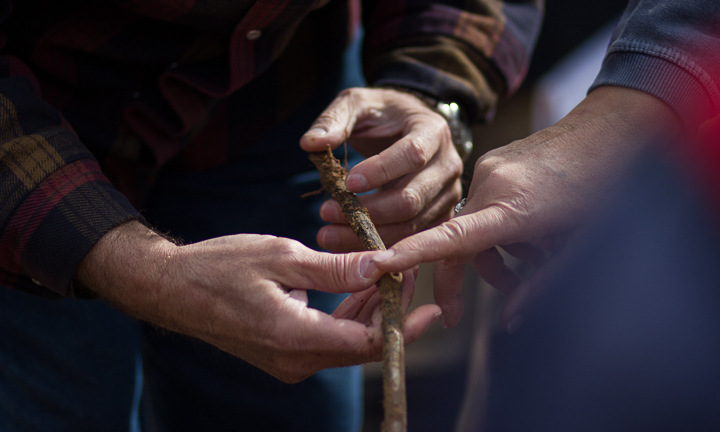 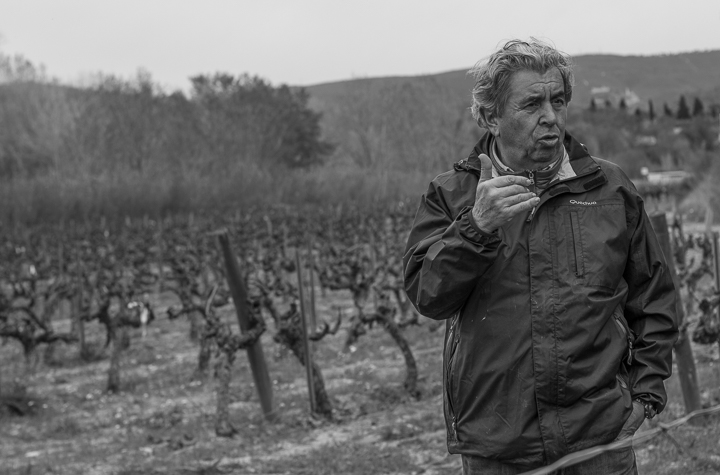 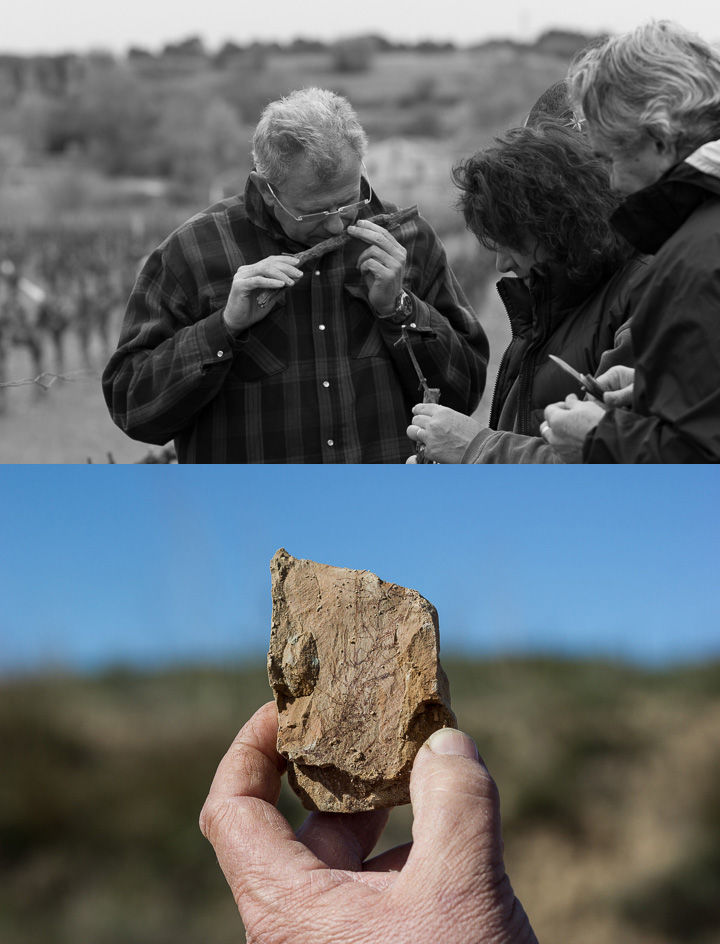 Jaume Gramona met Lydia and Claude Bourguignon, considered to be among the greatest experts in soil microbiology, in Dijon, in 2010. Lydia is a trained oenologist and eloquent communicator, and Claude is an agricultural engineer and former president of the INRA (‘Institut National de la Recherche Agronomique’).

We have been privileged to have them as consultants on soil related matters ever since. We have carried out ​​an exhaustive classification of our plots, dissecting the valuable information that we have been able to obtain from them; the interpretation of the life under ground and the way in which the roots interact to take that information to our wines.

Terroir has traditionally been defined as the sum of the microclimate, topography, geology, soil and the work of human being. The Bourguignons go one step further, striving to evaluate a soil’s ‘life capital’ built up over the centuries. From a biological point of view, the soil is considered to be the starting point of everything and from that decisions can be made.

No vine is able to nourish itself from the earth alone; it needs the microorganisms in the subsoil. There are many species that can be found there and their amount varies according to how “respectful” the agriculture has been. It is these inhabitants that allow the geological characteristics of the terroir to express themselves via the roots.

In a healthy soil there may be millions of microorganisms per hectare: insects, spiders, worms, and so on. These perform important functions such as the formation of bacterial clusters that retain moisture and feed the roots, building galleries that contribute to water drainage, oxygenation of the earth and exchange of nutrients in the different layers, the regeneration of roots, and the prevention of erosion.

As an example, worms work their way up to the surface from deep now in the earth taking in nutrients as they go. They then work their way back down to the bottom again creating humus, responsible for some of the characteristics perceived when a wine is tasted, such as minerality.

Through this upward and downward travel, the worms create galleries that help keep the soils spongy and therefore more oxygenated. The more oxygen there is in the soil, the more the roots will naturally continue their deep, vertical growth (1 metre per year).

Ideally, the roots continue to grow down as far as they can eventually attaining the bedrock. The rootlets dissolve and absorb minerals in the rock through a physical-chemical process. This is another of the processes that have an influence on the minerality already mentioned.

This fauna is very sensitive to toxic agents, which have been responsible for draining the life out of the soils in recent years, resulting in a loss of expression in a parcel and a lack of identity in the wine.

Very conscious of this fact, our viticulture at Gramona is based on observation, seeking a balance between the mineral, vegetable, and animal kingdoms. We are convinced that this is the only way to preserve a healthy vineyard in a quest for ever more expressive wines.