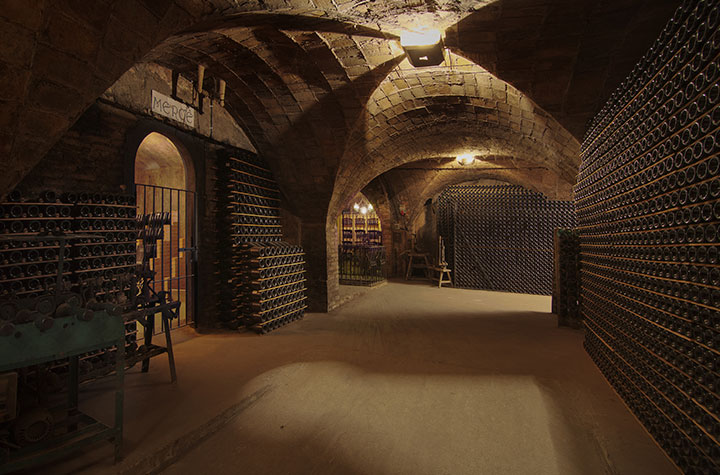 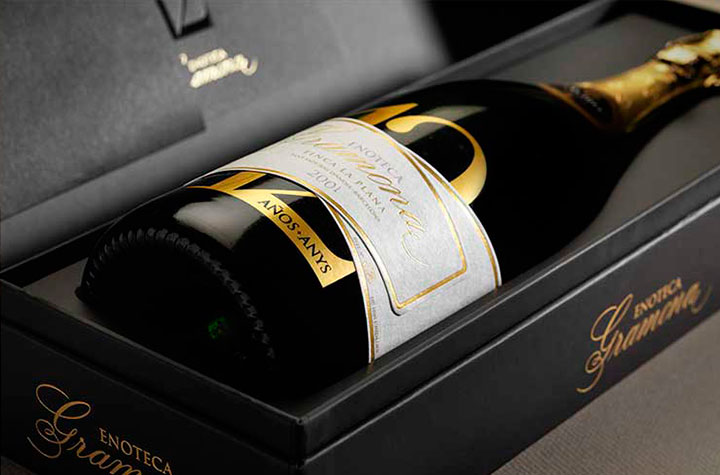 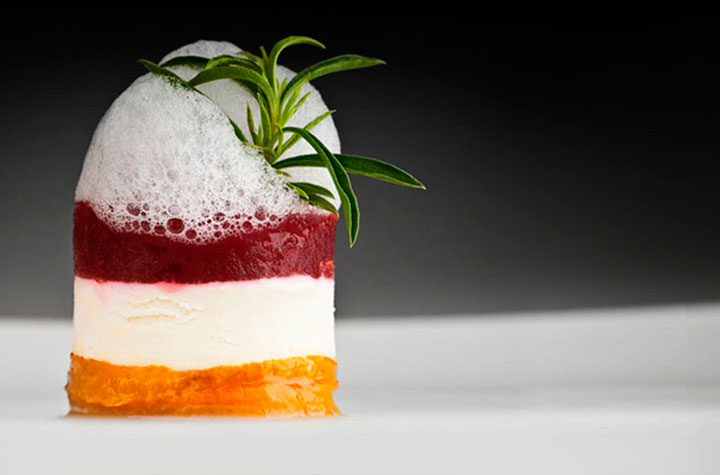 Not so long along the world’s top cuisine was still French, as it had been for many centuries. From the great banquets of the Middle Ages to the present day, the home of the culinary avant-garde had always been Paris. The best restaurants in Barcelona, Madrid, Lima or Shanghai were those which invariably and unquestionably served French cuisine. You were not a good chef unless you knew how to prepare a tartare, a béarnaise, a velouté or a mayonnaise. Any menu worth its salt would include a soupe à l’oignon or a filet mignon.

But like everything else in life, haute cuisine has also evolved and the change occurred in France itself. In the early 70’s, nouvelle cuisine was like a cry of freedom for the French chefs. And just three decades later, the focus of interest had shifted a few kilometres south on the European map throwing the spotlight on chefs who had been learning from their neighbours for years.

Basque and Catalan cuisine had created a new culinary concept that demystified what had been the world reference for years, or centuries even. Our chefs lost their hang-ups and dared to work with methods which, unlike back in the dark ages (there is no secret to good quality), were shared by everyone, and above all by the nearest neighbours. They dared to charge prices that rewarded work, dedication and creativity, and the whole world came to realize that the finest cuisine was not the preserve of one land and one culture only.

Wine, like cuisine, has also moved on. For years France was the home of les grandes maisons. Ever since they began to gain a reputation in the 18th century, French wines have undeniably retained their supremacy.  But history also wanted wine lovers to discover other wine producing lands beyond those of France and for attention to no longer be focused on a single country. The first landmark event occurred on 24 May 1976 in Paris. In a blind tasting held for influential wine critics, red and white still wines from the New World were included among the most celebrated wines of Bordeaux and Burgundy for the very first time. The result exceeded expectations. The Californian wines scored far higher than the French wines. So, while it is true that French wines still sit at the pinnacle of quality, they are no longer alone.

However the French have held on to their sovereignty in the sparkling wine segment. Backed by the biggest marketing budgets in the wine industry, Champagne continues to sell the idea that no producer outside their borders should even bother trying to emulate the quality of its sparkling wines. In a way, it finds itself in the same position that haute cuisine was in decades ago.

As happened some years earlier with haute cuisine and still wines, some cava producers, close to the French border (who used to sell wine to the phylloxera-hit Champagne producers back in the 19th century), started to believe that they could aspire to producing great sparkling wines from their own, native grape varieties. They became aware of the great potential and beauty of the raw material that they had on their doorstep, including varietals such as the Xarel·lo, which is ideal for producing sparkling wines for long ageing.

Back then, most of the key influencers of the time thought that we had nothing that could compare with the great French Champagne Houses. Until the day when international critics and journalists started to talk about cava in the same flattering terms that they had, hitherto, only reserved for Champagne, while also recognizing the uniqueness of our sparkling wines. Today, 20 years later, cava is a fine wine which can be of world class quality.

The shift in the paradigm of French cuisine and wines has been possible because there were no market barriers. Some sparkling wine producers, in over 40 countries, who previously suffered from the same hang-ups as the chefs, are now aspiring to play in the top league, convinced that the care and love of the land, as well as the ability to draw out the very best of its fruit, is not the exclusive preserve of anyone. It is true that the best sparkling wine demands knowhow and very costly methods, but after more than 100 years sharing with our neighbours, he who has the resources and the will shall find that there are no market barriers than cannot be overcome.