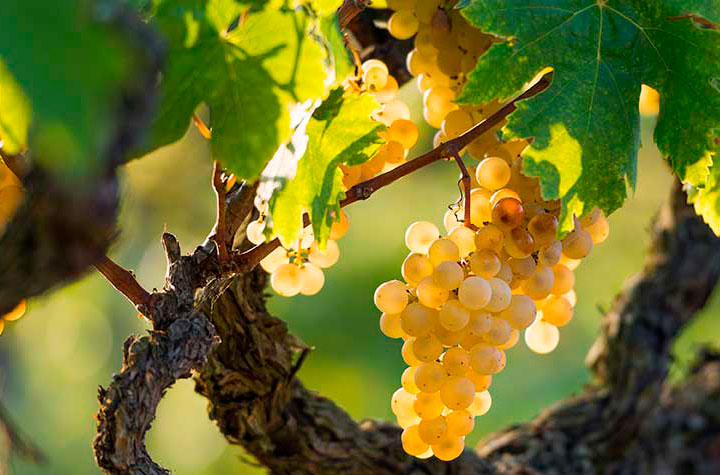 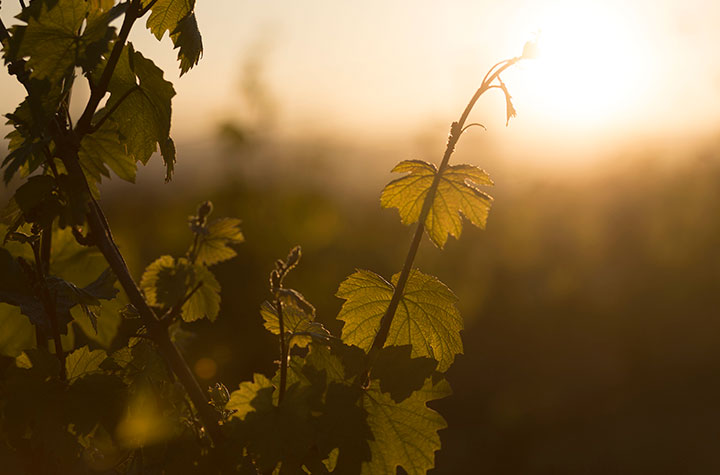 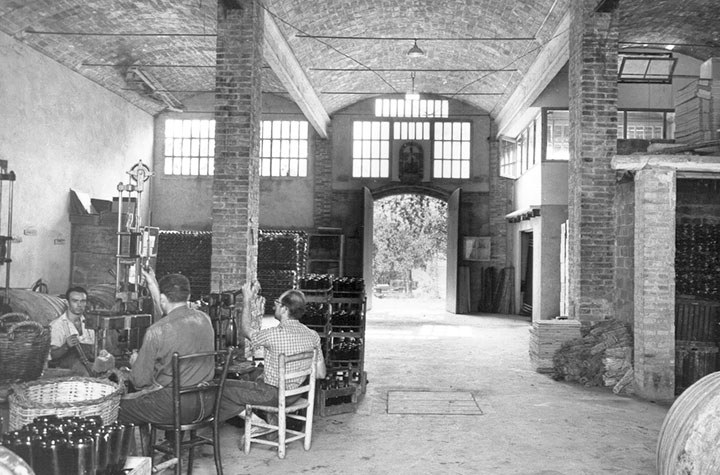 Xarel·lo: from Extinction to Solution

Rustic, resistant, and full of character. This best describes the Xarel·lo white grape, one of the most historic varietals growing in the vineyards influenced by the Mediterranean breeze. On the verge of extinction in the 19th century, it has managed to survive over the years and is now the most widely planted white grape variety in the Penedes region. It is also the key to long-aged cavas.

The reasons why it was close to extinction included its discreet aroma and hard structure, unappealing to a society that preferred kinder, softer wines. But after Phylloxera decimated the vineyards in France, which led to the dispatch of white Penedes to the neighbouring country at a time when wine travelled, unstabilized, by sea and land, the Xarel·lo was able to show its antioxydant character. It was the only variety that reached its destination in perfectly fresh condition.

The Catalonian wine growers, therefore, saw an opportunity and began replanting this grape variety which, until then, had been selling for 6 cents a barrel to the Americas, but which, due to  the demand from the French market, started selling at 60 cents. As a result, some farmers and wine growers in Penedés were able to build their own wineries for the first time. This was the case of the Gramona family, who inaugurated the first Celler Batlle in 1881.

Gramona’s first sparkling wines made from Xarel·lo were produced in the early 20’s, at a time when they did not really know why this varietal of little expression and high acidity was able, not only to survive long shipments, but also to age in bottle for many years resulting in long-aged cavas of high quality.

The answer to this question of the Xarel·lo’s endurance was long in coming – it was not until 1997 that universities, such as those of Dijon, Washington, and Tarragona, scientifically proved that this varietal is the white grape variety with the highest levels of antioxydants, more than those found in some reds.

Its closed expression has also changed over time, as oenologists and wine growers have been able to demonstrate that, with comprehensive work in the vineyards and in the winery, very interesting wines can be made from the Xarel·lo varietal.  This, in addition, of course, to its potential in  sparkling wines such as cava.

Gramona has always been a faithful champion of this grape variety that today is only found in the Penedes. Proof of this can be seen in its III Lustros cava, created in the 50’s with the aim of demonstrating that long-ageing was possible. After III Lustros, came Celler Batlle and Enoteca, cavas that age beyond a decade, and which are further examples of the potential of this varietal in long-aged sparkling wines.